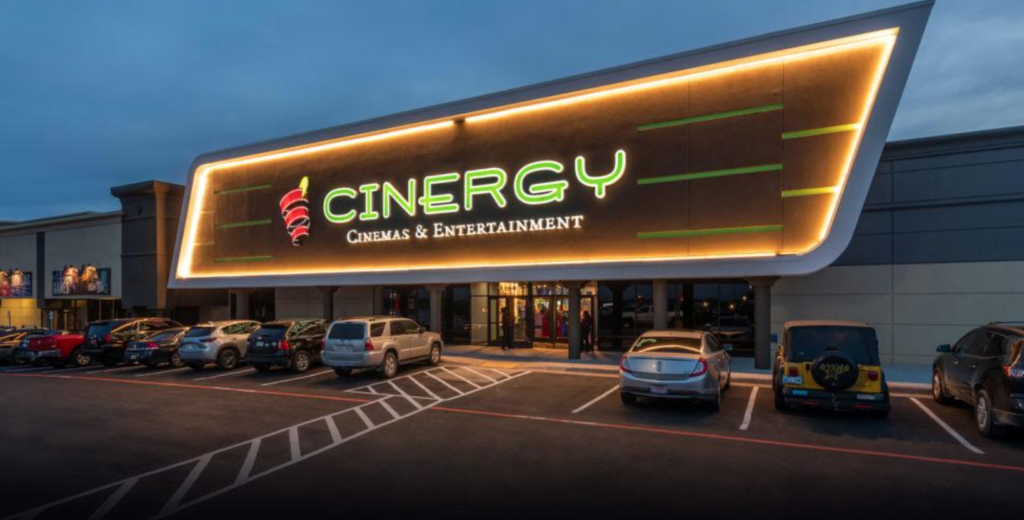 Our video game PR team went straight to work on earning them top-tier esports media coverage and got amazing results.

Leaders in the esports media landscape

Thanks to our thriving network of gaming and esports media outlets, we started off strong with a first-exclusive announcement with Forbes and it got incredible traction.

Shortly after, gaming sites such as GameReactor and Gaming Lyfe picked up the news and it went international. Harena Data was pleased with the quality and breadth of their esports media coverage.

Another day, another successful campaign. 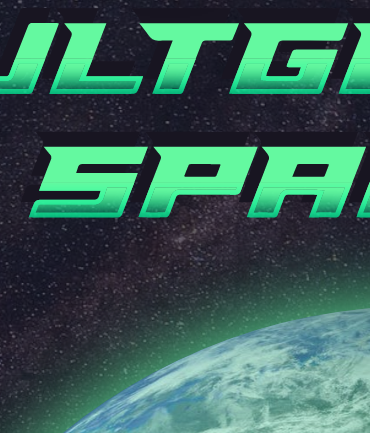 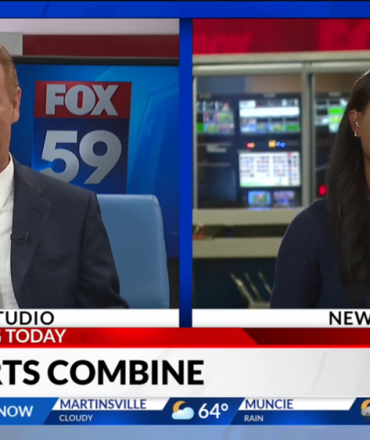 Promoting Scholarships at the Esports Combine 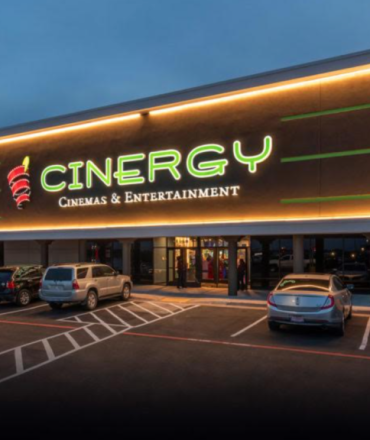 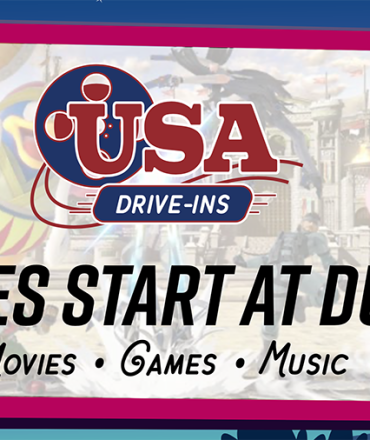 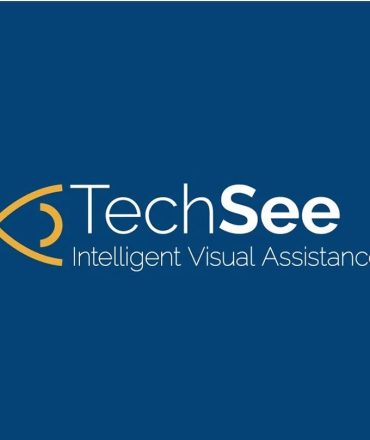 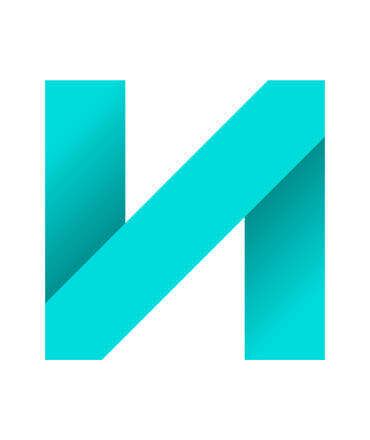